Make It Happen ft. Phonetic ONE

from Significant (Other) by K.Raydio 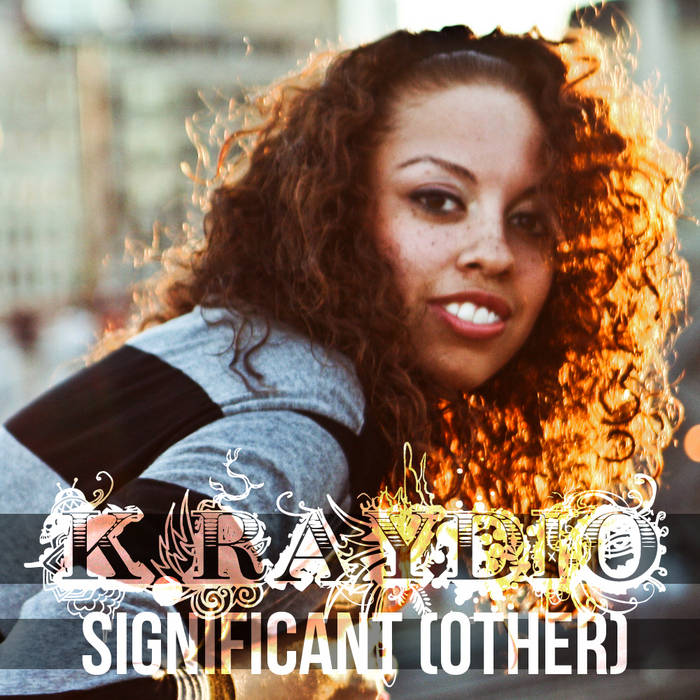 from Significant (Other), released August 30, 2010
Lyrics by Krysta Rayford and Andrew Thomas
Produced, Recorded, Mixed and Mastered by Man Mantis at the Haunted Closet

K.Raydio is a vocalist, songwriter and producer based in Minneapolis. A self-described soul musician, K.Raydio channels nostalgic R&B influences of the past with experimental futuristic production to create a natural, distinctive sound that is uniquely hers. The Minneapolis Star Tribune described her sound as having “positive, flowery, soul-power vibrations […] but with a peppier edge.” ... more

Bandcamp Daily  your guide to the world of Bandcamp

Interviews With Butcher Brown and Slauson Malone, plus LP of the week by SAULT.